A Story Of Subliminals: Part 1.5

After approximately 1 morbillion years (holy shit my blog is over a year old now (and I still don’t post at all!!!)), I am prepared. With all precautions and preparations in place, I am finally ready to listen to some psuedo-science bullshit just to confirm to my mind that ridiculous subliminals cannot do all that they’re held up to do. However, slight changes in plan have been made.

You may remember (that’s a lie; no-one read the original) that I had said:

A part II will eventually come, with the story of me trying subliminals out and seeing if they “work.”

And, while that still remains the general idea, I have had some ideas to give this the best possible chance of working (and also to get me more Youtube views hehe). So, the following is going to be my general gameplan (and some history as to the reasoning, when appropriate):

First things; I have decided to make my own! Just incase all of the following are true:

I believe that the best idea would be to make my own, circumventing the problem of bad people existing (golly gee I wish American politics could do that). However, doing that requires effort! We don’t have any of that here! Unjokingly, though, that’s actually one of the primary reasons why I’m writing this down now instead of just.. doing it; to give myself a bit of motivation to actually bother (I have a product to deliver here, after-all). Another good reason is that.. I can upload this to Youtube. Why is this important? Well, since I have no morals, I am perfectly fine with uploading this to Youtube and pretending that it works as-is. Doing that will may possibly lead to a surge of viewers. If that happens, well, I can begin the grift. However that’s in the future, and honestly making subliminals of a partially dying fandom probably isn’t the best way to get a consistent fanbase. But, it’s worth a shot I guess.

Now that my method of delivery has been determined, I now have to determine; to give this the highest chance of working, the subject should be something that I care about and something that I’d want to happen. So.. the obvious thing to fill these criteria is summoning Fizzarolli from Helluva Boss. Obviously. I mean, wouldn’t you want him too? 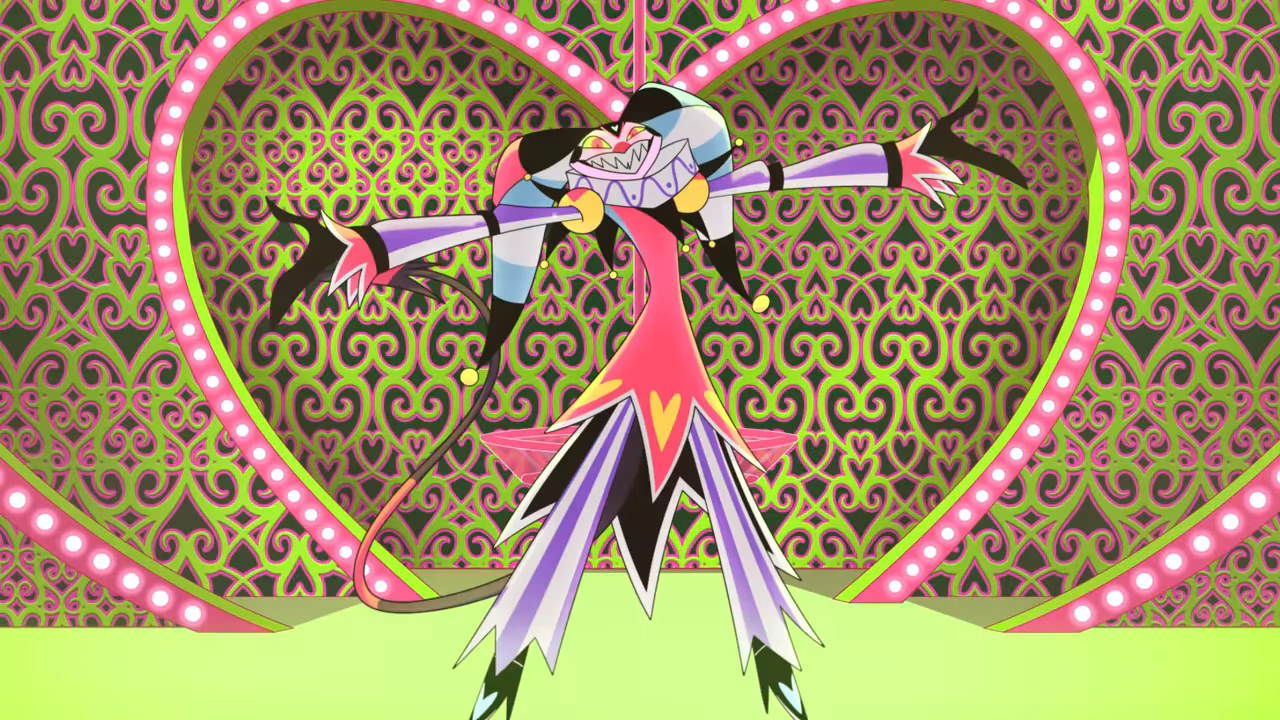 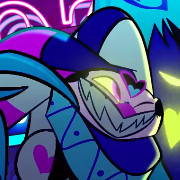 Anyways, this does indeed fulfill the criteria of it being something I care about and would want. However, it also meets the criteria of being a batshit insane idea that there is no way in hell would possibly work under any sane belief system. Which is exactly why I’m doing this! I want to see whether the insane belief systems are actually real; and if they are then uhhhhhh fuck me I guess.

With that matter settled (it has been for a while), the majority of preproduction is done. Now (for me, now) comes the matter of actually getting off my ass and actually making it. This isn’t even that hard, as apparently (ie according to the r/subliminal FAQ post, very reputable source), I literally just have to record myself saying “affirmations” (ie the things you want to happen), lower their volume somewhat, and then “put other sounds in to distract the conscious mind.” Sounds easy enough, right? Well I mean, yeah, it is; how do you think these people upload so often?

And, you may ask, why am I trying to do this anyways? I’m just incredibly curious to see how many of these people are just talking shit, and if so, to what degree? Hell, even if any of what they claim is real, I’d honestly be pleased. However, some of what these are claimed to do is absolute insanity (literally and figuratively). But, even though you obviously can’t create fictional characters that others can see out of thin air, you can visualize and hallucinate them. You can also subtly influence the brain to, say, interpret little tiny details as a sensation of being followed, or just alter the touch “data” a little to feel like you’ve been touched. This, I believe, is the main mechanism through which this has a miniscule chance of working. The brain can do wonderful things, and what’s to say, with enough hope and belief, literal hallucination cannot be one of them? I mean, if schizophrenics can do it, why can’t us (totally neurotypical™️) individuals do it with a little bit of elbow grease?

And, after all is said and done, I will be back. I will discuss my “results,” and see if they correlate with my predictions as to the mechanisms and results. If they do, then cool. If they don’t, then.. I guess Fizz will be guest-writing the next one?

Until then, see you around!